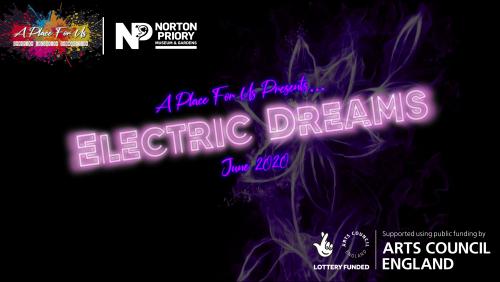 ‘Lord what fools these mortals be!’

Its Midsummer Night in 1980s Athens, four young lovers and a group of workmen 'wannabe' actors find themselves entranced and entrapped in an enchanted forest where Rock Diva Fairies rule and a mischievous sprite is hell bent on causing havoc…what could possibly go wrong?

Exploding with a ‘totally awesome’ 80s inspired soundtrack, (featuring West End stars Zoe Curlett and Keiron Crook as the warring Queen and King of the Fairies) this retelling of ‘A Midsummer Night’s dream’ - Shakespeare’s comedy of love, secrets and mistaken identities -  will have audiences ravin’ with nostalgia and basking in ‘a kinda magic’, in the stunning setting of Norton Priory Open Air Theatre!’

‘…you have but slumbered here… While these visions did appear’

Staged on the spectacular Medieval Ruins in Norton Priory Grounds. 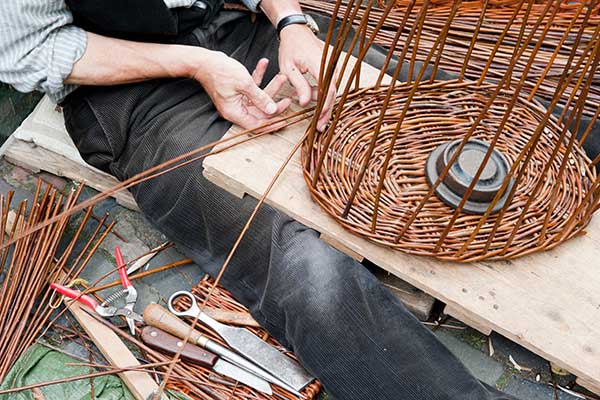 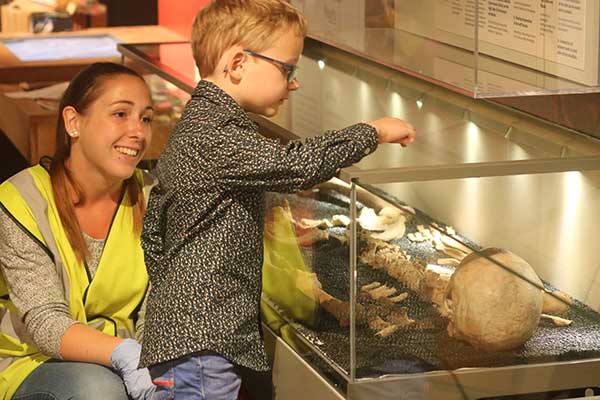 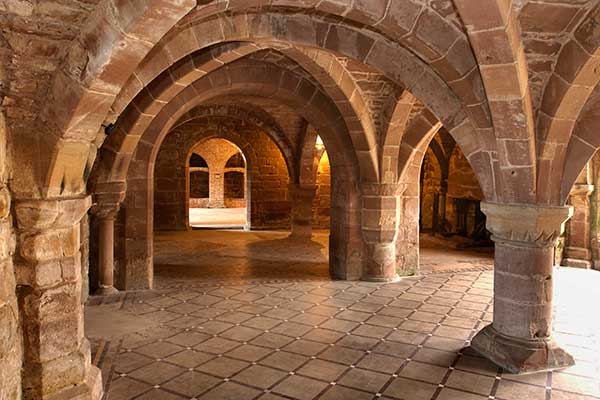